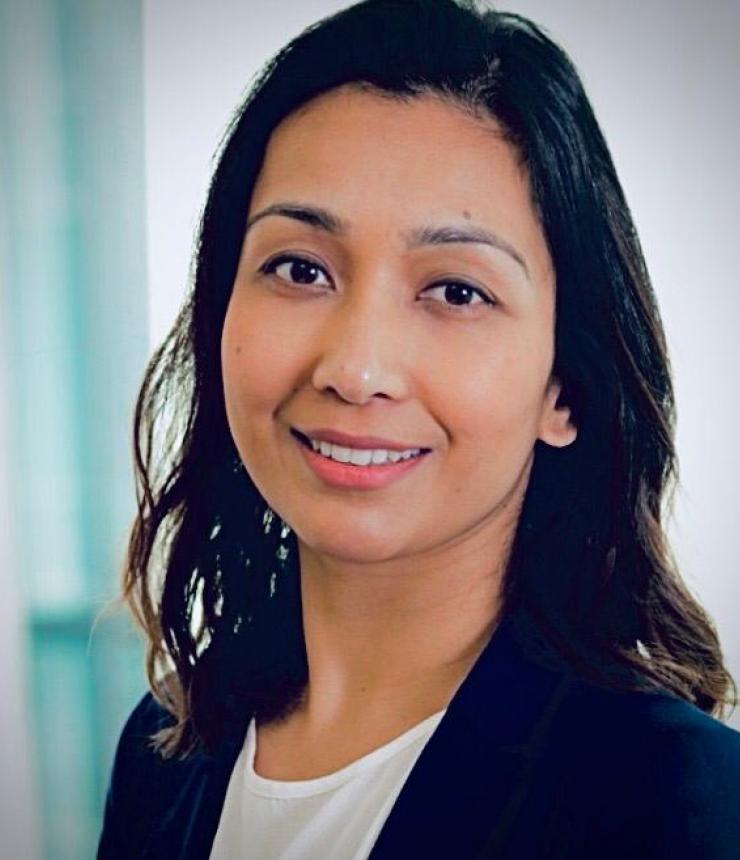 The concept of pride and shame was high currency for my mum, who had otherwise lost much of her personal standing, having been coerced into marrying an elderly uneducated divorced man. Shame was something we understood to be implicitly linked to relationships outside of marriage or any kind of immodesty with the opposite sex.

In my teenage years, relationships became something that played on my mind. The other individual was not a logical match having been from another race, religion, not only not studious but expelled from school for fights and drug use.  The school became rightly concerned. My parents were informed, and this was a source of shame, but to be informed of a secret relationship was something that was deeply shocking, and my mum, in particular, felt rage at the deception.

My mum became openly and relentlessly hateful towards me and it seemed clear she intended to mete out punishment. Aware that I was at risk of something, I shared my concerns with a teacher who connected me with a local Women’s Aid charity who first alerted me to the risk of forced marriage, whereas I had only been concerned about physical punishment. Together with the help of that teacher, I ran away from home and was placed in a local children’s home. This was a horrific experience, which resulted in my returning home due to open drug use, accepted underage drinking and grown men who seemed to frequent the building unchallenged.

Towards the end of my exams, my mum mentioned that her mother was very unwell and that she wanted to go back to Bangladesh to see her. I was nonetheless suspicious that all was not resolved between my mother and I and that this may be a ploy to have me taken back home. So I left passport copies and warnings with close friends asking that they alert the authorities if I did not return by September in time for college. I did not at that stage approach the teacher who previously helped me as I know she was bitterly disappointed that I returned home and I did not feel it fair to involve her again.

We flew to Bangladesh the day after my last exams. It didn’t quite occur to me to be alarmed that my grandma appeared to be in perfect health!  After 3 days, my cousin told me the groom’s family wanted to come to visit.  Later that evening, the groom’s family arrived and before I had time to react and I was ushered into a room without my sister and mum.  I was asked by the male elders who I had never met to say alhamdulillah. I was utterly confused and my cousin looked horrified as it dawned on her that I had unwittingly accepted marriage vows.

Having realised what had happened I argued with my mum throughout the night telling her I refused to be married and that as soon as I returned to the UK I would leave. She warned that if anyone there had known about my relationship I would be killed and although that seemed implausible given everyone’s open affection, I could not rule out that the risk was a real one.

The night of my wedding, my husband was keen to share all of his secrets in the interests of an open and honest relationship, I understood that he also had several romantic relationships previously, but frighteningly had suffered and perpetrated child sexual abuse and I was horrified.  He also forced himself on me that night.

When I saw my mum, the next day, I rushed to explain to her that she had made a mistake and he was not the pious man she would want her daughter to be married to.  Despite the revelations, she sent me back that evening (forgoing tradition) and said he was everything I deserved.  I understood at that point that my mum did not marry me off to discreetly maintain her honour but to demonstrate to everyone she had taken punitive action for the shame I had caused her.

I did not have my passport and my mum cancelled my return ticket, telling my younger sister that I wished to defer my studies and spend time with my new family. I stopped eating and pleaded to be allowed home.

My mum informed my husband that I would not be allowed back to the UK until I was pregnant. I realised that was yet another hurdle I would have to satisfy in order to escape, allowing myself to continue to be raped until I became pregnant and then aborting when I returned to the UK. My mum was, however, one step ahead and refused for me to be allowed to come back to the UK until my pregnancy was beyond the term of abortion

I returned to my family home in the UK a heavily pregnant and anorexic 16 year old. Deciding at that stage to accept my fate for the sake of the baby I was carrying (which was exactly the chain and ball I now realise my mother intended to achieve), I worked to bring my husband to the country and secretly plotted my return to education.

As soon as my husband was given entry to the UK I handed in my notice and surprised everyone with the news that I had a place at college. As a child with a child and no income or alternative childcare it would have been impossible for me to study, had my mum not housed and fed us and taken care of my son, and so I felt guilty for having to rely on her. I realise now that a great part of the consequences of forced marriage is deliberate, the long term hold over victims is designed to create continual indebtedness and dependence, with feelings of guilt or duty.

I carried on my education, flying through my A-levels with earnest determination to escape the deprivation I faced, working to support my son at every opportunity and show him a better future, gaining a place at a prestigious university and then onto a graduate training programme, throughout cycles of abuse and abandonment from my son’s father. He would leave and return at will as my mother implores me to save her from the familial isolation and shame she would feel if I divorced.

The physical violence escalated for years, I became deeply unhappy with myself as a person as a result of the emotional abuse and feelings of bitterness he instilled in me.

In the end, it was one final particularly horrific fight in the presence of my sleeping son, where I threatened to call the police and send him to prison that ended it all and he divorced me shortly after.

With shock at how willingly and with grace my mum accepted that finality executed after the years of emotional blackmail and coercing ME to not take those steps, I decided regardless of my dependence on their shelter and childcare I would leave my family’s home and move away from the community.

Life alone was daunting, difficult, financially crippling and yet liberating.  I continued to progress my career with urgency and whilst my son was in a better school, his multi-generation family structure was now replaced with external childcare and a busy parent trying to make ends meet and so he felt extremely isolated and alone.  I reconnected with a close and trusted friend from university and we began a relationship, both my husband and mother did not waste the opportunity to manipulate my son’s vulnerabilities and extend their influence on me in their own ways at that difficult time.

Accusations of shame and promiscuity resumed from my mother, which by then with the benefit of my own space, I found incredulous and bordering on boring.  The disposition of power from my mother was almost complete. So whilst my mum and family opposed my relationship, undeterred, I married a man I knew would never harm me, to be a good role model for my son, who was kind and gentle. Eventually, with the realisation my decision would be exactly that, mine and have any regard to their shame or thoughts, my family accepted.

Now that there are clearer boundaries and my mum has no influence in my life, our relationship is healthier. She is genuinely remorseful for the pain she caused, acknowledges her mistakes and the limitations she put on my happiness for fear of anarchy and poor character. She cares for my husband and children and has softened markedly with that growth in understanding and I know she is genuinely proud of me for reaching this point in my life despite all of the things I went through. I understand she did what she did within her own blinkered framework of what she thought was best, with tragic consequences for my life but I bear her no ill will. One day I will forgive her also.

Despite ending the marriage, the escape from my son’s father was a long term struggle. I endured years of self-represented custody battles while I worked full time as a single parent.  While his father had the benefit of solicitors, barristers funded by legal aid. The anxiety and loneliness of dealing with the continued influence he had over my life, my inability to truly break free and the fear of losing my son were incredibly stressful.

He continued to disrupt and manipulate my son at every opportunity through his court-mandated contact rights until my son was 16, at which point I felt finally able to tell him the awful truths of my life at 16. He and I together with my husband, our two young children and my mother went back to Bangladesh and were welcomed with open arms, resetting the narrative and showing my son, his life now wasn’t at the sacrifice of his roots.  This was a hugely important milestone and an end to what I see as my journey through forced marriage and honour-based abuse.

Whilst the journey ended, and I became someone I liked and respected again, my own recognition of being a victim came a full 20 years after being forced to marry 16 when I read an article on forced marriage.  Reading that article I realised my own experiences, far from being a tangled mess of interconnecting emotions and unique situations was actually a textbook case. I recognised whilst my life was in many ways now idyllic, the long term impact of those times would take time to heal.  I felt it was incumbent on me as someone who had managed to break that cycle to use my best efforts to change the outcome for those at risk, hence my involvement with Karma Nirvana.